From cosmetic surgeon to extreme sailor, our very own Mr Miles Berry has just embarked on a voyage of a lifetime, as he goes sailing around the world in a monumental race covering 40,000 nautical miles in a 70-foot ocean racing yacht with the only of its kind ‘Clipper Round the World Yacht Race’.

At the Cosmetic Surgery Partners London clinic, we’d all heard him talking about it for some time, after attending various prep meetings and briefings, but we can all hardly believe he has actually gone and done it.

The race has officially gone underway! As of the 20th August 2017 the 12 separate racing yachts set of from a port in Liverpool, there is no turning back now. The Clipper Race is dived into 8 separate legs which form 16 individual races. It is the only of it’s kind where the organisers supply 12 identical racing yachts each with a fully qualified skipper, and the crew? Normally the domain of seasoned pros, the challenge is taken on by normal everyday people, from taxi drivers to chief executives, and off course in Miles’s case, a cosmetic surgeon.

This really is an epic round the world voyage which will see Miles navigating the Doldrums on route to South America, enduring epic Southern Ocean storms, experiencing breath taking South African sunsets, facing the mountainous seas of the North Pacific, creating a bond and lifelong memories with all the crew he shares his vessel with along the way.

Race updates from crew and organiser alike are posted on the official Clipper Round the World Yacht Race website. We have already got one diary entry from our very own legend – read Race 1 Day 5 journal entry by Miles (at least so far we know he is alive and well)

Update 28th Aug – Miles has already proved himself a worthy crew member where he applied his skills as on board medic after the team’s skipper(!) sustained serious injuries to his hand.

Should you wish to follow Miles, all the information is on the official Clipper Race website, and you can even view the progress of the teams standings by visiting live standings updates – Miles is on board the team Greenings.

We wish Miles and all his team the very best of luck in this monumental challenge, and sincerely hope he returns back in one piece and look forward to seeing him back in clinic consulting and operating as usual from October 10th.

As quoted on the official website “The sea does not distinguish between Olympians or novices. There is nowhere to hide – if Mother Nature throws down the gauntlet, you must be ready to face the same challenges at the pro racer”- We wonder if Miles read the small print

Some photos below, with thanks to Clipper Round the World Yacht Race for letting us feature these. 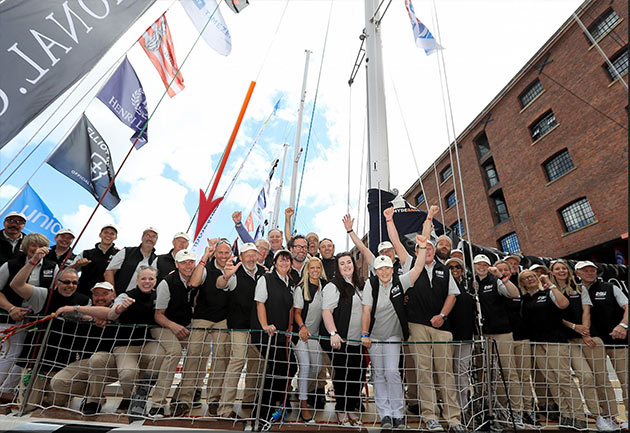 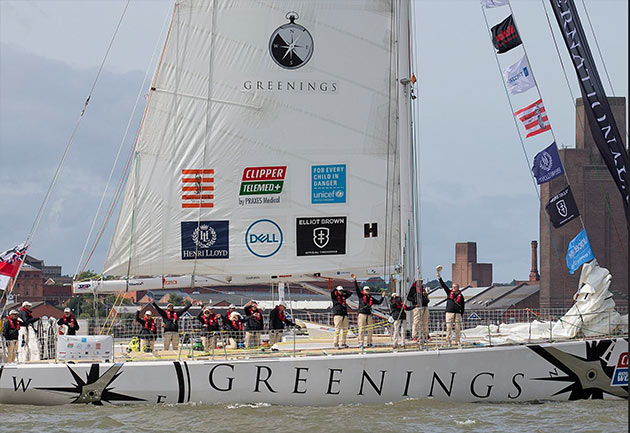 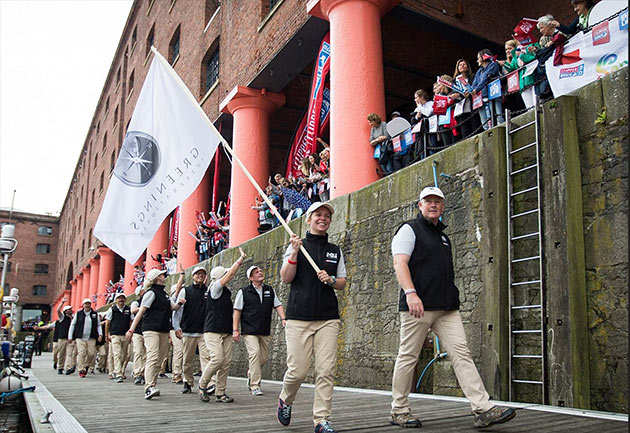 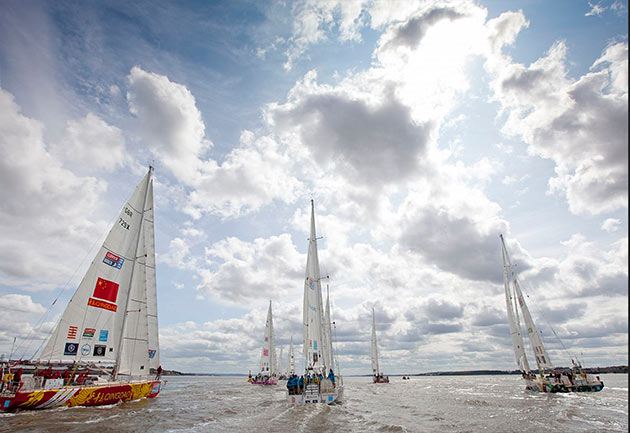 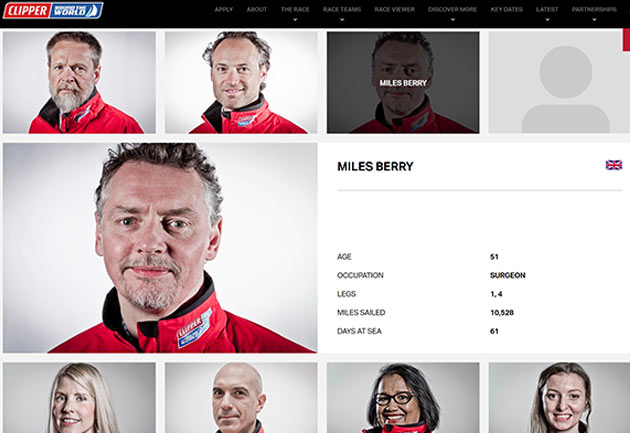 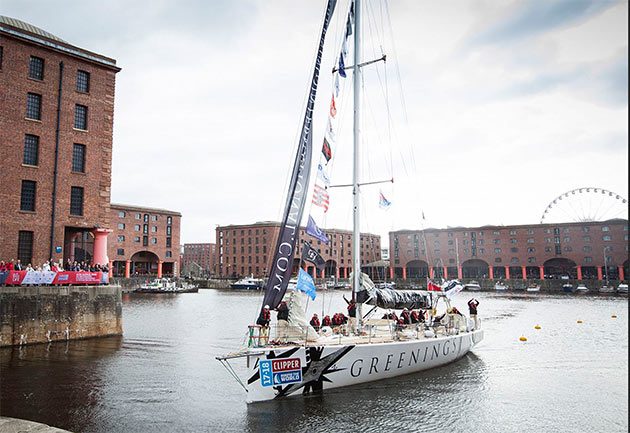 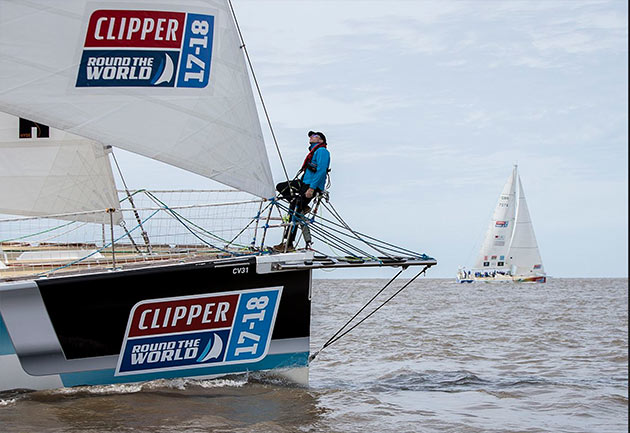 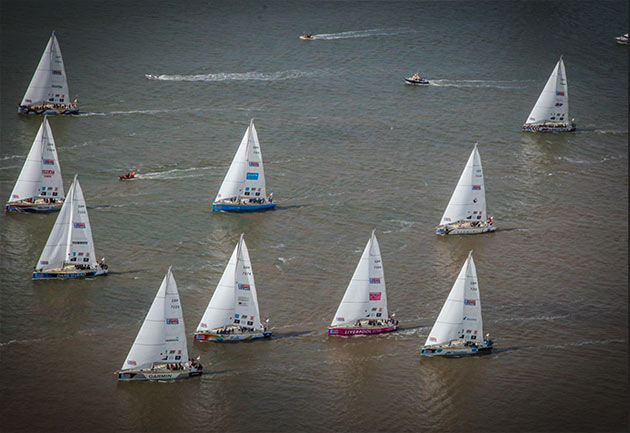