Has Kendall Jenner had a nose job? Miles Berry comments…

Reality star Kendall Jenner,18, has raised speculation that she may have undergone a cosmetic surgery procedure after she stepped out with a thinner looking nose.

The teenage reality star who is set on becoming a top fashion model showed off a slimmer looking nose when compared to how she looked just a few short months ago.

And a leading plastic surgeon said judging by the photographs she could well have started down the same route as her sister Kim who is well known for her fondness for Botox. 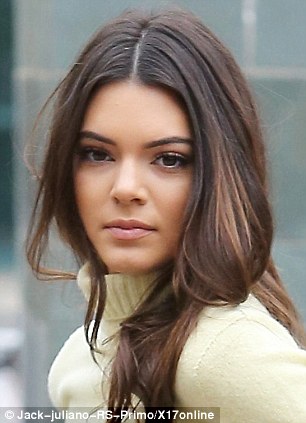 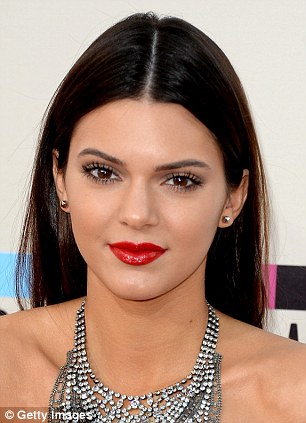 Who nose: Kendall Jenner shows off a slimmer nose on January 9 (L) compared to just a couple of month before (R – November 24)

Leading consultant plastic surgeon Miles Berry of Cosmetic Surgery Partners in London told MailOnline: ‘The bridge of her nose looks a little more crooked in earlier photo and this could certainly have been smoothed surgically.

‘The tip could well be smaller and rather more refined, again pointing to possible surgery.’

The speculation comes after Kendall’s older sister Khloe Kardashian revealed their mother Kris wanted her to have a nose job when she was just nine.

However Mr. Berry suggested that Kendall, perhaps because of her age she may have had another procedure. 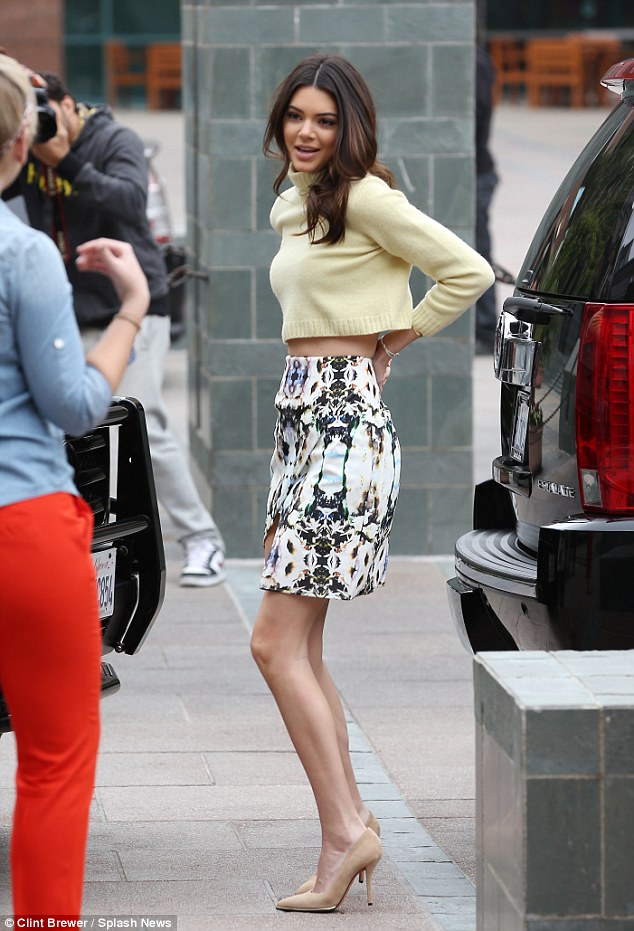 Model on the rise: Kendall looked stylish in a pale yellow jumper and print skirt for a meeting with the E! Channel 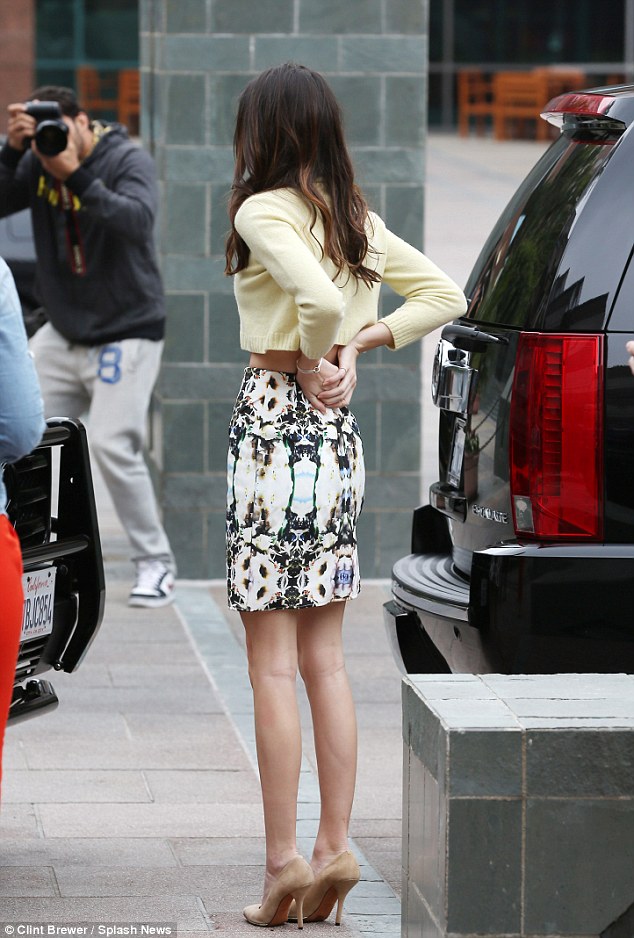 Harry’s girl: Kendall ‘s star is rising and it won’t be long before she is as famous as her sister Kim

‘An alternative could be that she has had the much less invasive procedure of filler injected and this has smoothed out the bridge.

‘If the bridge is larger and more regular it will make the tip look better so this is more probable if there is a short time between pre- and post- images.’

He added: ‘Most surgeons would try and avoid surgery until the patient a little older, particularly as the face tends to ‘fill out’ and can change quite noticeably at this age.

‘Filler is, of course, not permanent, but a good ‘holding’ strategy.’’ 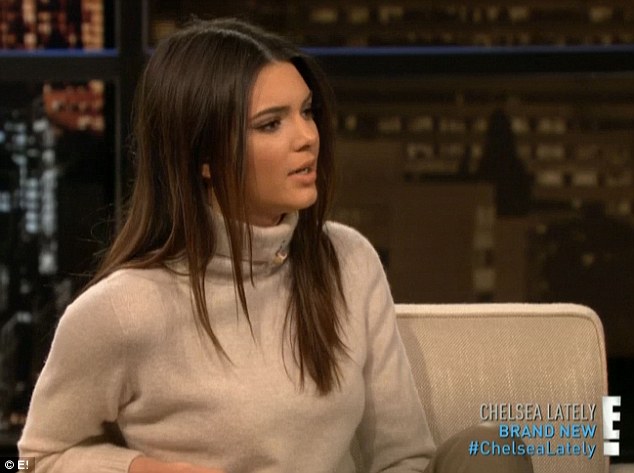 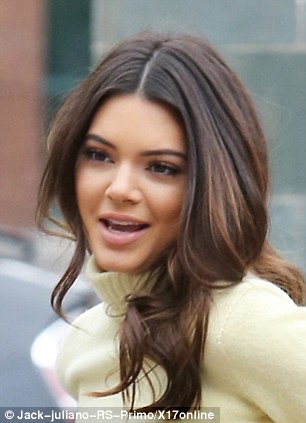 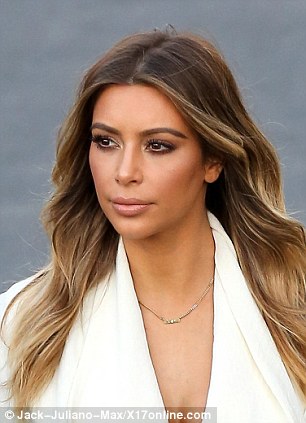